COUNT ON US PRIMARY CHALLENGE: Heats

On Tuesday 17th of May 2022, we travelled to Regent Hall on Oxford Street and competed in the Count on us Primary Challenge Heats round against 12 schools across London. We had been practising at home with the equipment Mr Gorsia (a year 6 teacher) had provided. We felt slightly nervous but excited that we were going to compete against other schools. We played four games which included: the 24 game, Dominoes, T-shapes and Codebreaking. Out of the 12 schools that took part, Elmgrove came in 1st place and we automatically qualified for the grand final in June. When Elmgrove was announced as the winners, we were completely shocked and overwhelmed that we won. Now that we advance to the finals, we train twice as hard and try our best. 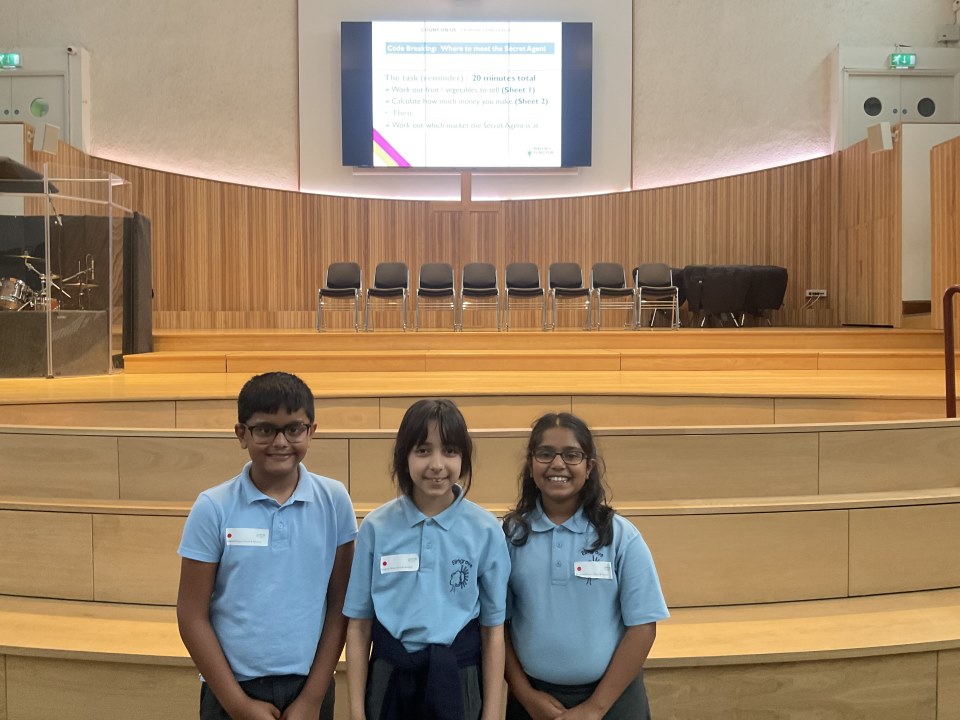 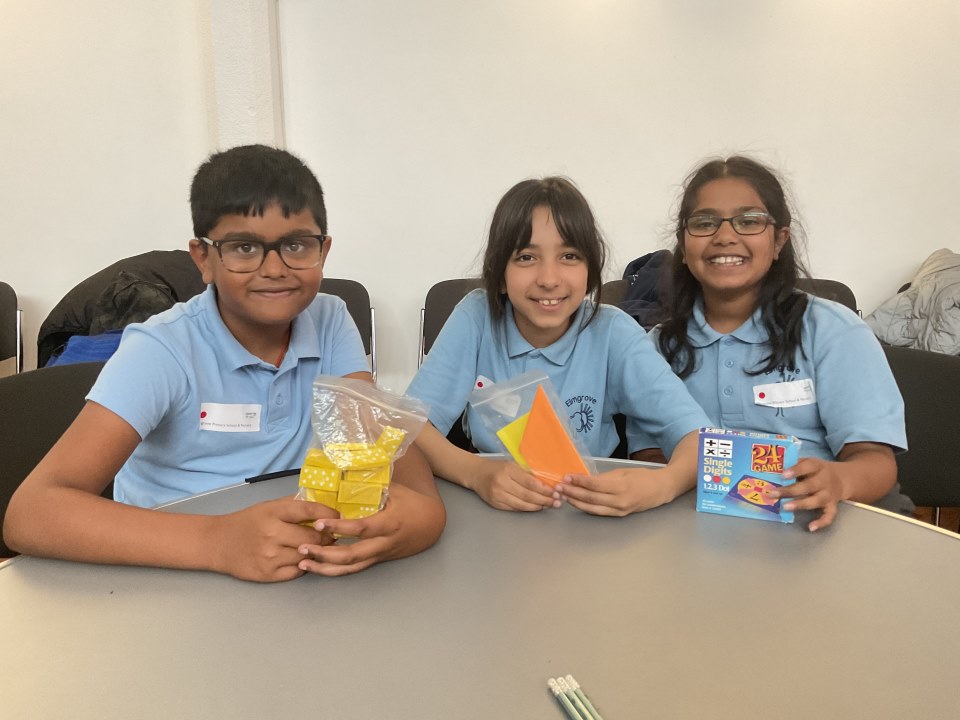 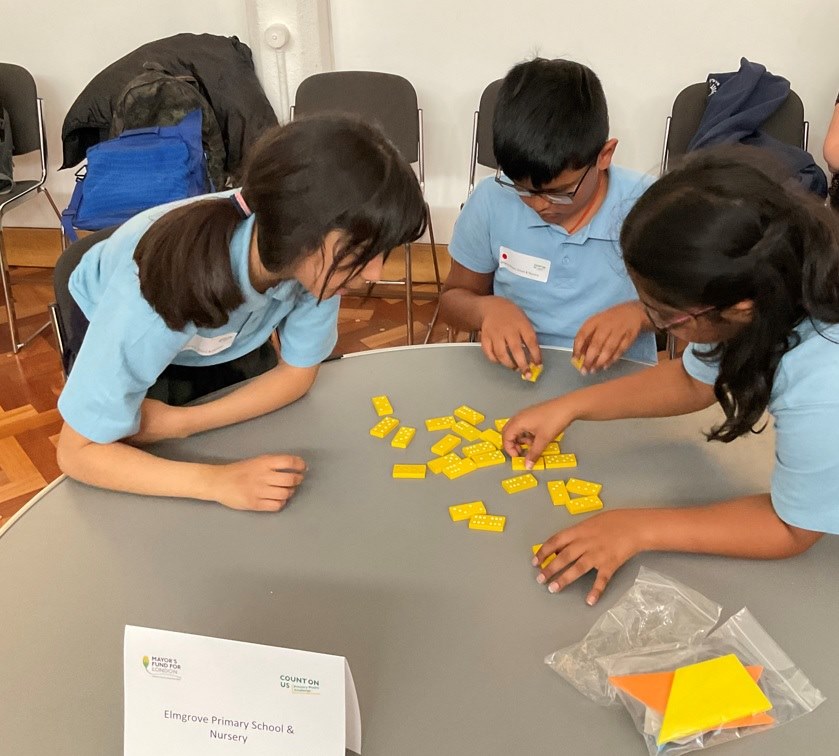